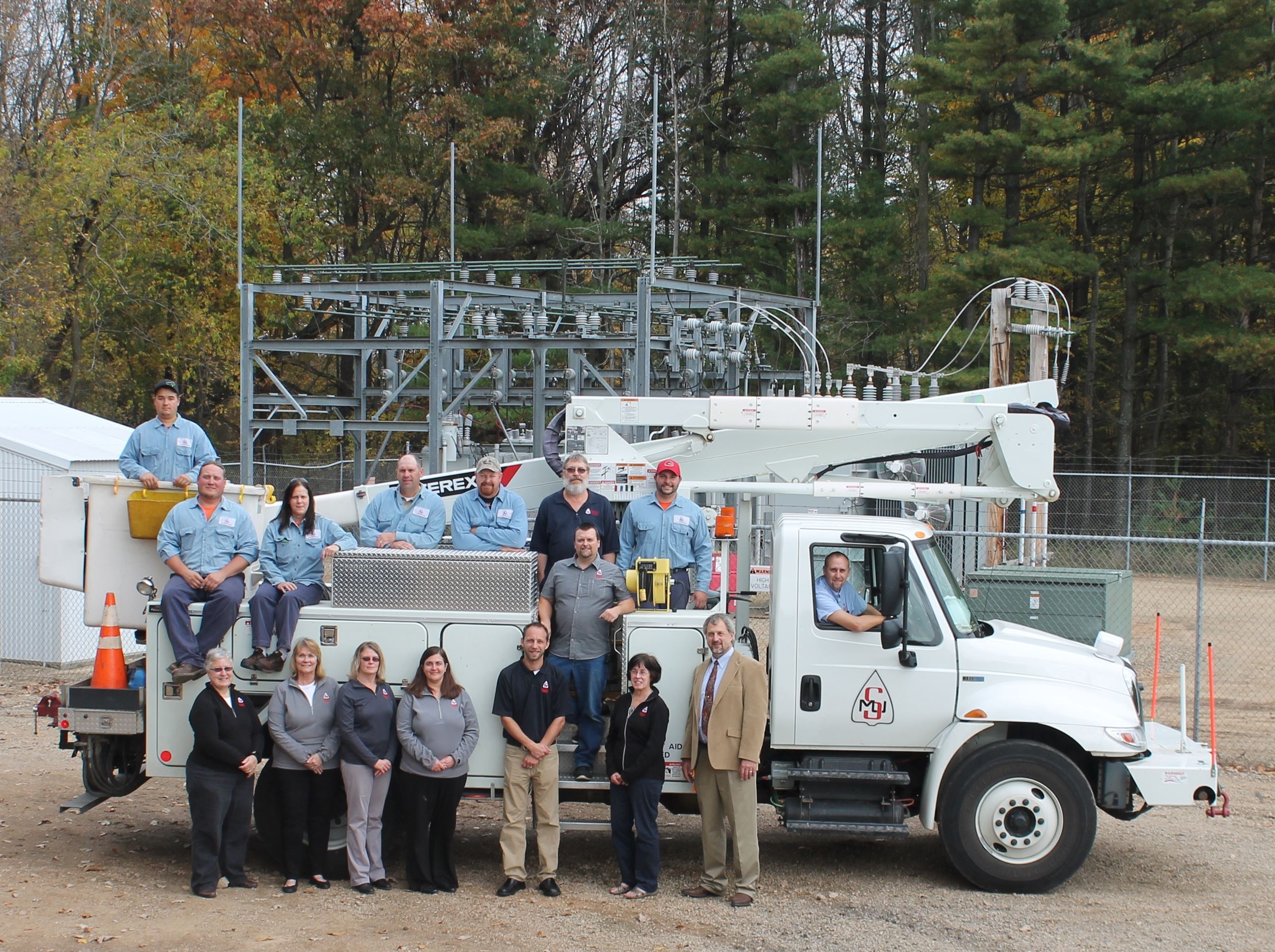 Shawano Municipal Utilities has a long history dating back to July 25, 1900, when an ordinance was approved to build an electrical and water works system in the City of Shawano. A bond was issued for $15,000 to build the original system. In 1905, the population served was 2469.

In 1930 the City approved an agreement with Wisconsin-Michigan Power Company (WEPCO) to supply electrical power to Shawano. This relationship continued until 1988 when Clintonville Water and Electric and Shawano Municipal Utilities began combining their purchases of electrical power from Badger Power Marketing Authority (BPMA).

BPMA purchases blocks of electrical power from Great Lakes Utilities and serves Shawano through its east, west and Cloverleaf substations. The economies gained through this ability to purchase power from the larger electric market, provides Shawano Municipal Utilities customers the benefits of reliable service and a low-cost power supply. In 2014, SMU served over 5,700 residential, general service, large power and Industrial electric customers who collectively consumed approximately 280,390,000 kilowatt hours of electricity.

In 1996, SMU installed its own fiber-optic network within the City to monitor its electrical, water and sewer facilities.  Soon after, the network was expanded to provide communication and internet services to other City Departments and the Shawano School District.

In 2009, the City took over direct operation of the water and sewer departments, but SMU continues to provide the customer service, billing and collections functions, and also provides, maintains and supports the information technology and communications needs for the City Government, fire and police departments.